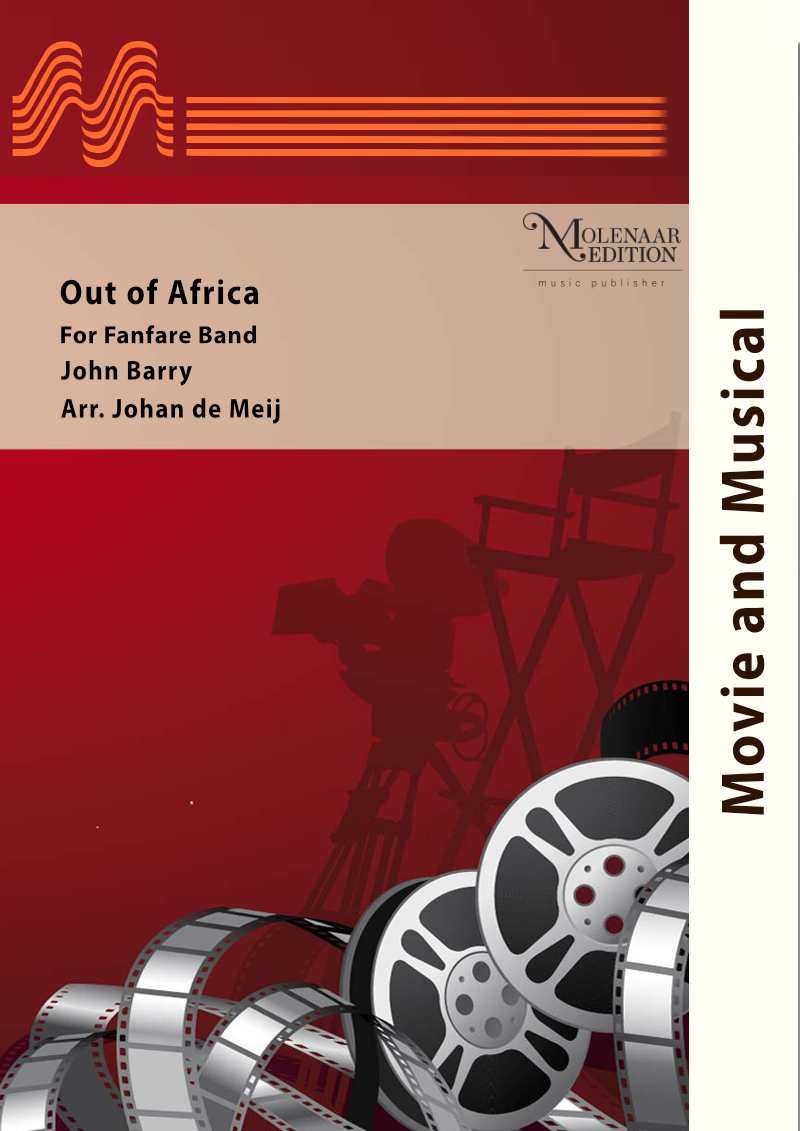 The movie production Out Of Africa starring Meryl Streep and Robert Redford is no doubt one of the most beautiful films of the past decade. The music for the soundtrack was composed by John Barry. The attractive theme serves to accentuate the magnificent scenic views of the overwhelming African landscape. John Barry is widely known through his work as a composer of soundtracks. He has already added a vast amount of filmscores fo the James Bond movies to his name: Goldfinger, Octopussy, Diamonds Are Forever, Moonraker and From Russia With Love.