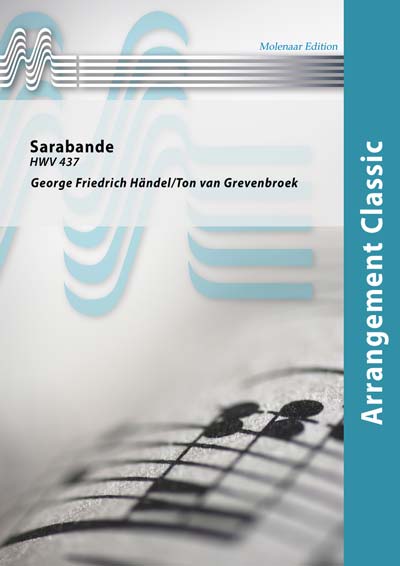 This is the fourth movement from the suite in D minor (HWV 437) for solo harpsichord. This work became widely known from it’s prominent use in Stanley Kubrick’s 1975 film Barry Lyndon. Brian de Palma also used it in his film Redacted in 2007. This beautiful baroque work well suited to solemn occasions. With modulations between major and minor this is a very suitable introduction work.