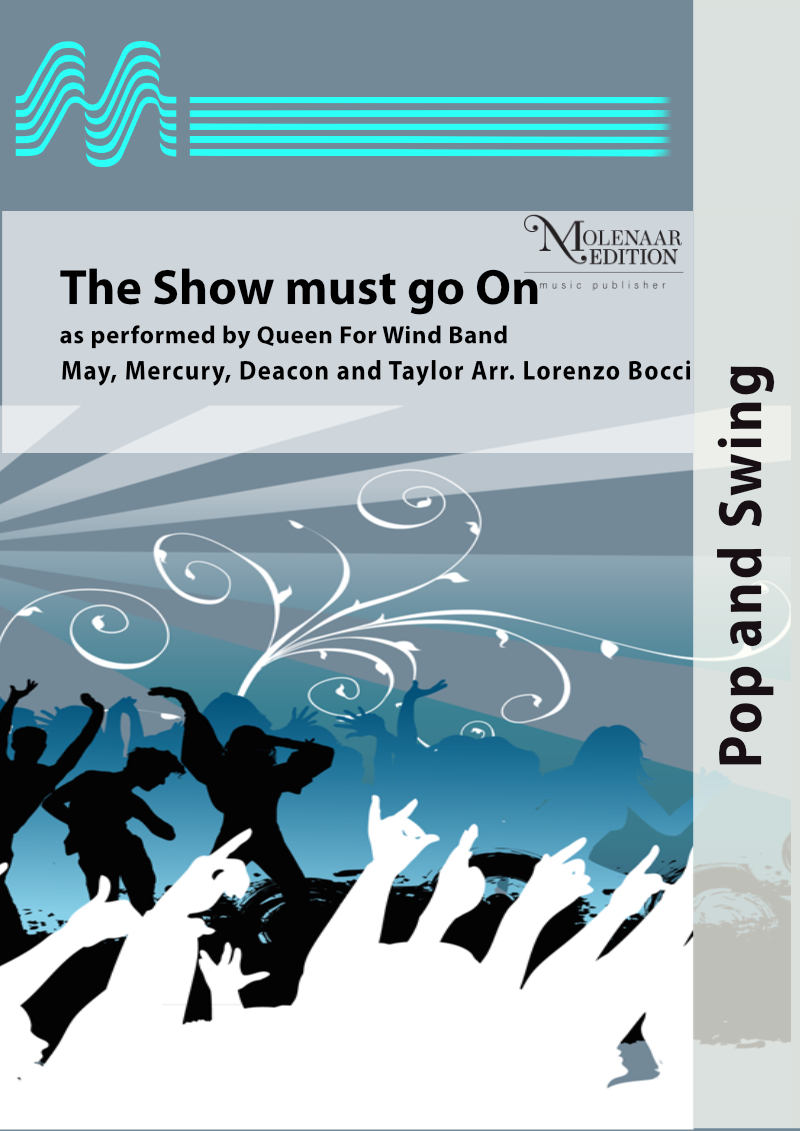 The Show must go On

as performed by Queen

The Show Must Go On is a song of the English rock band Queen, final track on the album Innuendo in 1991. It is one of the few hits of Queen that reached at the time a higher position in the US (# 2) than in the UK (# 16). Initially it was thought that this song was a testament of Freddie Mercury, speaking of his state of mind before he died, but this sad and poignant poetry was born from the pen of Brian May. At the end it is still the result of the collaboration of all group members.