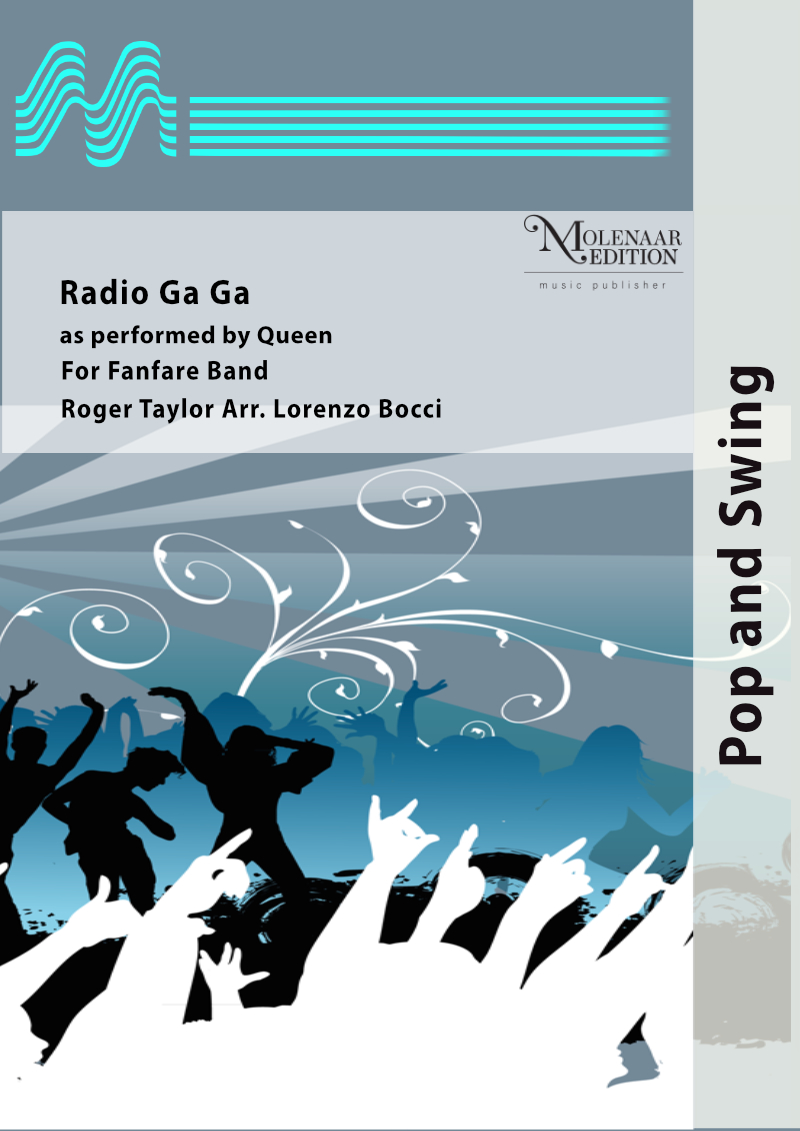 as performed by Queen

Radio Ga Ga is a song by the British rock band Queen, released on the album The Works in 1984. Written by Roger Taylor and inspired by some words from the author's youngest son, it is a song about the golden age of radio and nostalgia for what once was considered a family member. The song peaked at number two in the English hit parade.