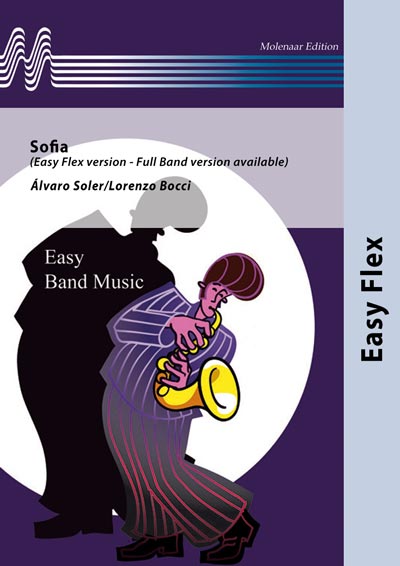 Sofia is a single by Spanish singer-songwriter Álvaro Soler. The song was released as a separate single after El mismo sol and Agosto. The song was a big hit, first in Italy climbing in three weeks after release to the top of the Italian FIMI chart and the Italian Airplay chart. It proved to be a pan-european and international hit for Álvaro Soler. The music video for the song was shot in Havana, Cuba. The single went seven times platinum in Italy and two times platinum in Spain.