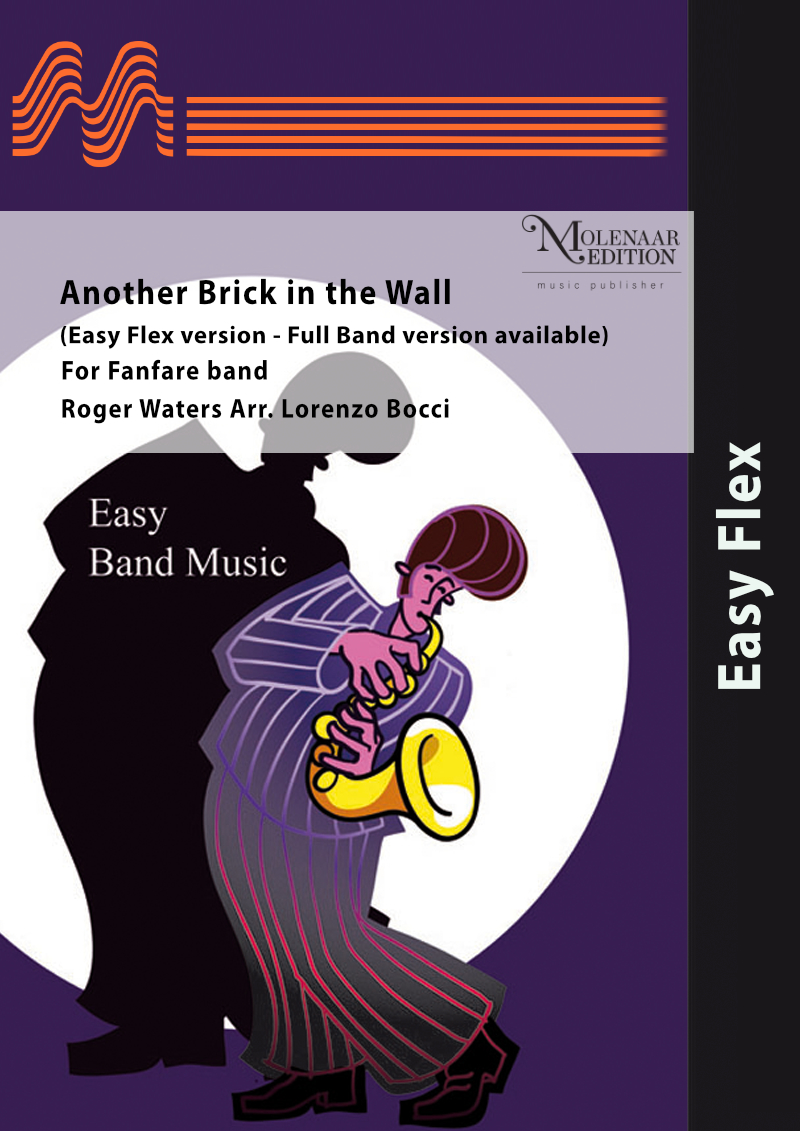 Another Brick in the Wall

Another Brick in the Wall is the title of three songs set to variations of the same basic theme, on Pink Floyd's 1979 rock opera, The Wall. All parts were written by Pink Floyd's bassist, Roger Waters. Part 2 is a protest song against rigid schooling in general and boarding schools in the UK in particular. Pink Floyd received a Grammy nomination for Best Performance by a Rock Duo or Group. The single sold over 4 million copies worldwide.