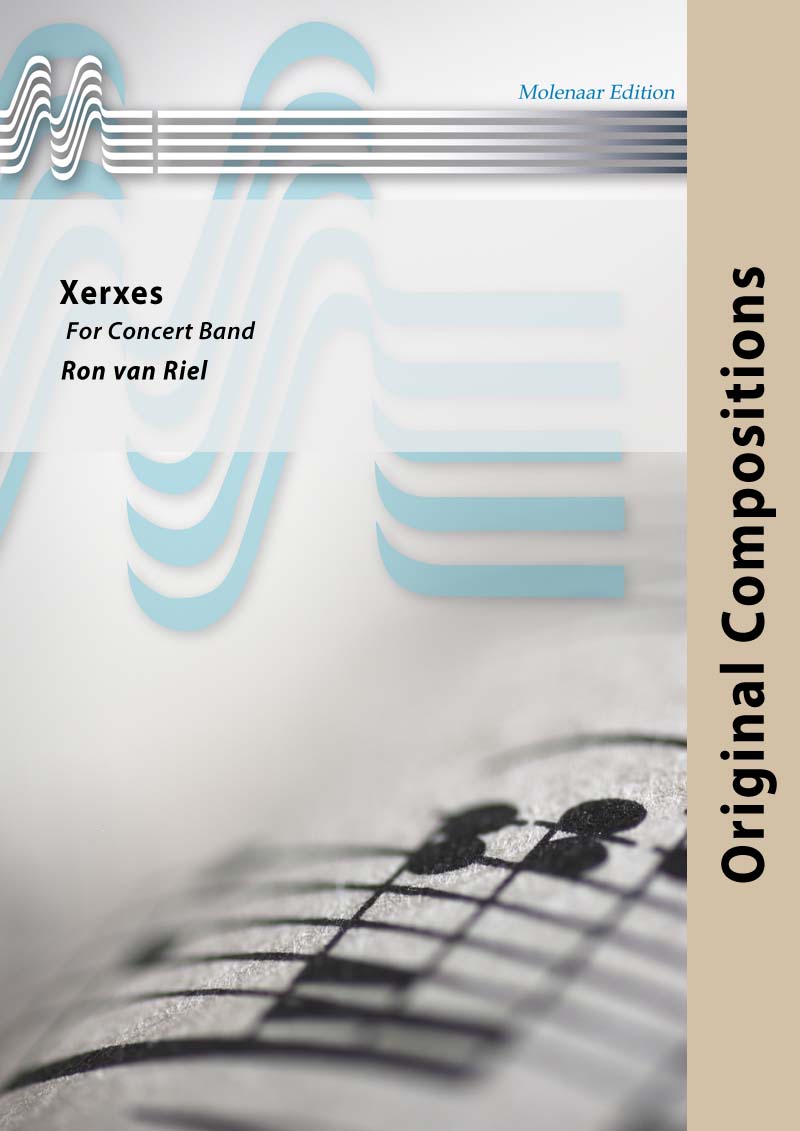 Composer Ron van Riel was inspired by Wilhelm von Kaulbach’s painting ‘’Die Seeschlacht bei Salamis’’ (The Battle of Salamis). It portrays the naval battle at Salamis, where the Persian King Xerxes lost decisively against the vastly outnumbered Greeks. Thousands of ships battled each other, and chaos reigned. Or at least so it seemed, because the ability to deceive and trick their enemies flowed through the veins of both the Greeks and the Persians.